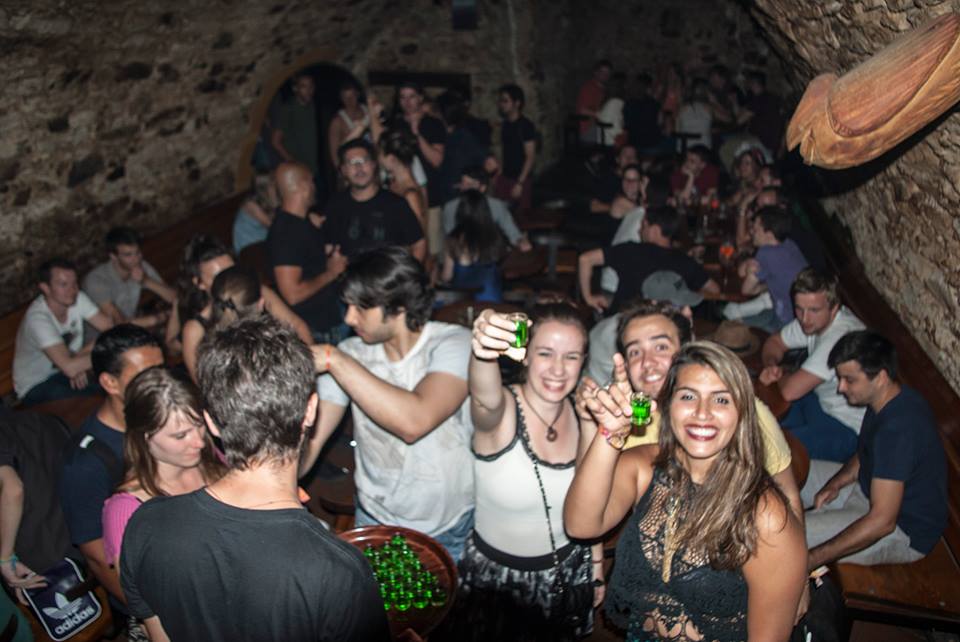 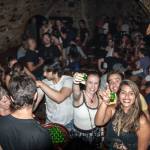 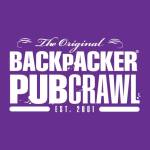 The Backpacker Pubcrawl was started in 2001 by an inventive Canadian graduate student who wanted to show fellow backpackers that there is more to Dublin than the routine tourist haunts.

It changed hands a couple of times over a course of 10 years and was then acquired in 2012 by HostelCulture International Ltd. who were beginning a European expansion and brought this brand with them, growing it in other cities, meeting lots of lovely people along the way and making the Original Backpacker Pubcrawl one of the biggest & most popular Pub Crawls in the world today.