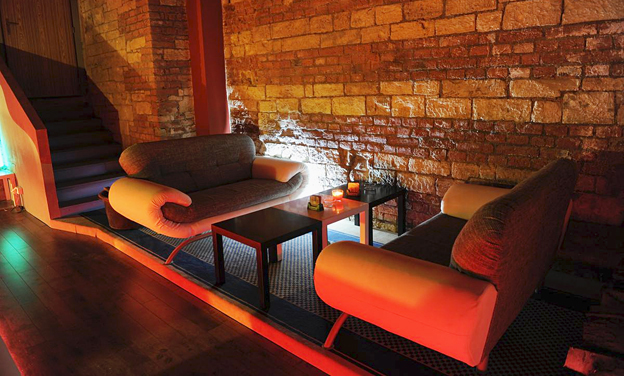 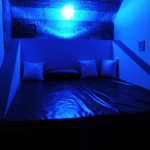 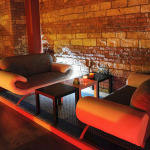 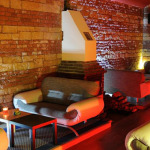 SWINGERS CLUB BUNKR  is a private discreet All inclusive club, where you can have fun and enjoy yourself as much as you want to, or where you don’t have to do anything at all.

The Club is situated in the tallest building what is seen from the far. The nearest metro station is called „Kačerov“. The bus stop „Zálesí“ is approx. 300 metres from the Club.