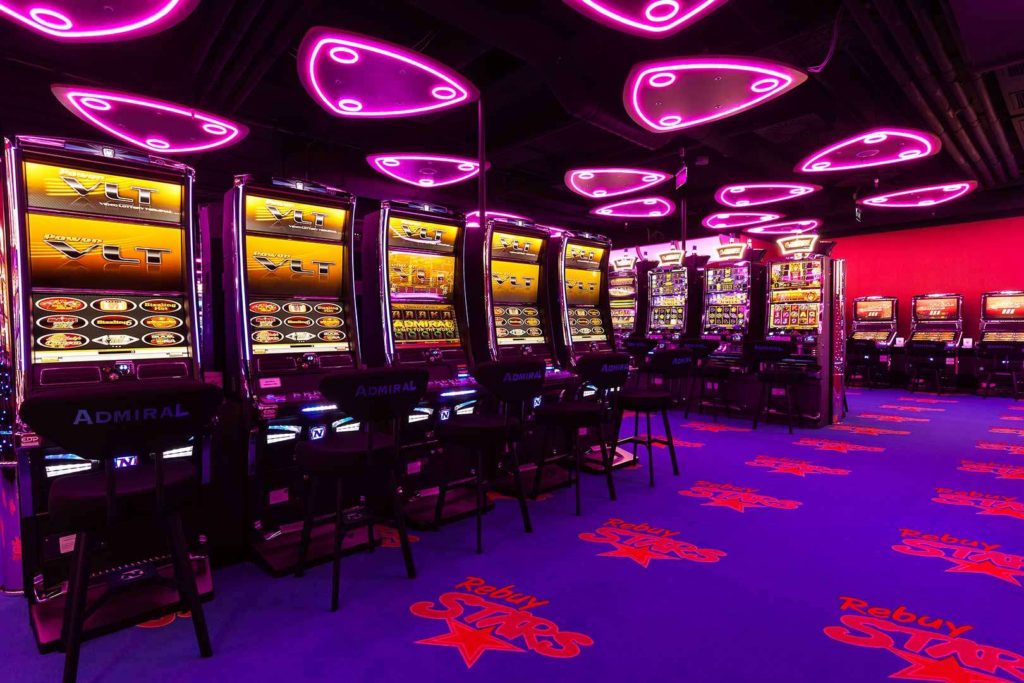 The Rebuy Stars company may be young, but in the gaming industry a very well established one, bound with other trademarks of the given field by its network of gaming clubs and casinos.

Games of chance have been accompanying mankind from its very beginning. Archaeological evidence from more than 40,000 years ago proves, that even cavemen played a certain form of craps, with dice made of animal bones. The crap game has always been a popular past time for people of all social levels thanks to its simplicity, which may be why the word hazard is derived from the Arabic word asaar – dice. Card games are a very old game too. It is likely they were brought to Europe through Italy and Spain by Saracens, who knew them as naibbe. The popularity of card games is for example shown in the existing written records from 1376 Florence, Italy.