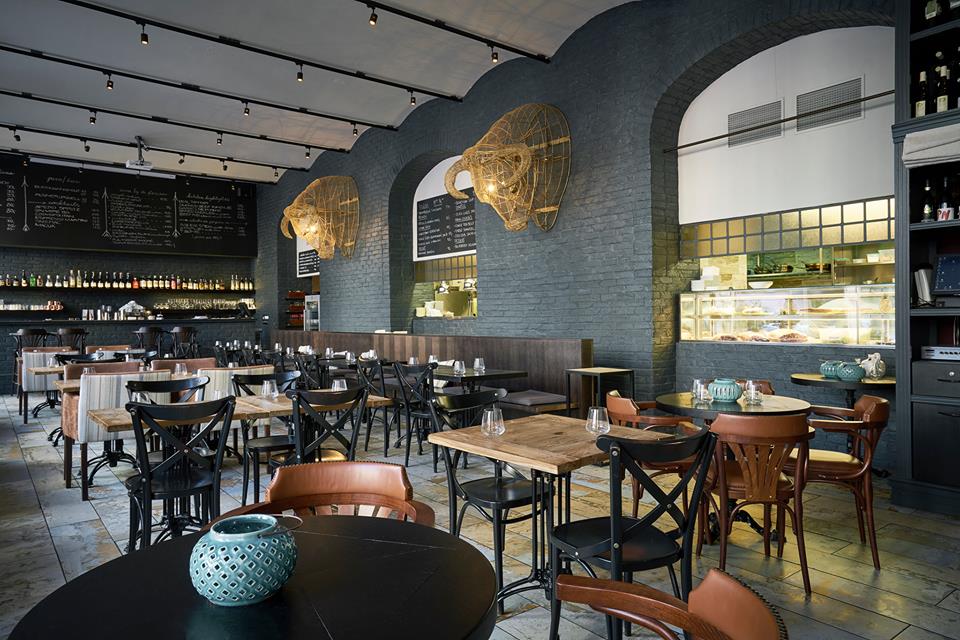 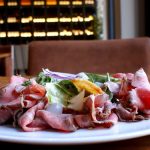 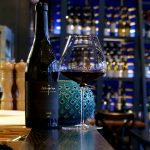 Monarch Pub is located on Na Perštýně St. in the center of Prague. The place preserves the original mood (atmosphere) as well as the name since the time of its establishment. Originally it was a wine bar called Monarch and since the beginning of 2016 it was changed to a gastro bar oriented mainly for Spanish tapas. The Monarch Pub was established in May 2017.

Monarch Pub is owned by The Premier Group which are also the owners of the Grand Cru Restaurant located at 4 Lodecká St., the Karlín Bistro and the Premier Mercato shop with delicate exquisite food.

The Monarch Pub offers traditional Pilsner beer and semi-dark Blaten Kohout beer from South Bohemian Blatná, The wine lovers have the opportunity to try the tasty wines produced by the winemakers from Czechia, Slovakia, as well as from other famous wineries in Europe.

The main exclusive supplier of spirits, distilled beverages, wines and non-alcoholic beverages is the Premier Wines & Spirits Co. The company also owns liquor brands such as Baron Hildprandt, Liqvére, Altfernet, Aperitíf and a new liquor called Wilder made from buds of wild rose.