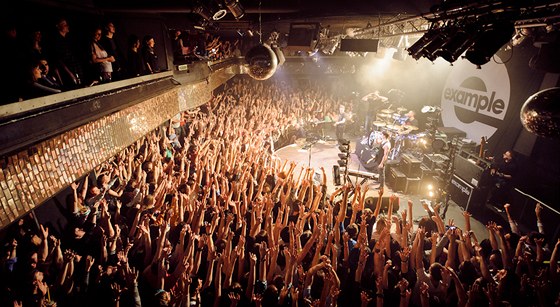 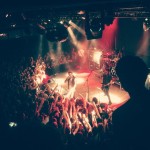 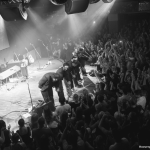 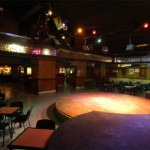 In the 20 years since its inception, The Lucerna Music Bar has become one of the most important music venues in the Czech Republic. The location has a rich cultural tradition and prides itself on making every concert a very special experience, where the artists seem to be within grasp during their performance on the famous round stage.

An all-time favorite are the 80’s & 90’s video-parties, which have been taking place every Friday and Saturday since 2000.