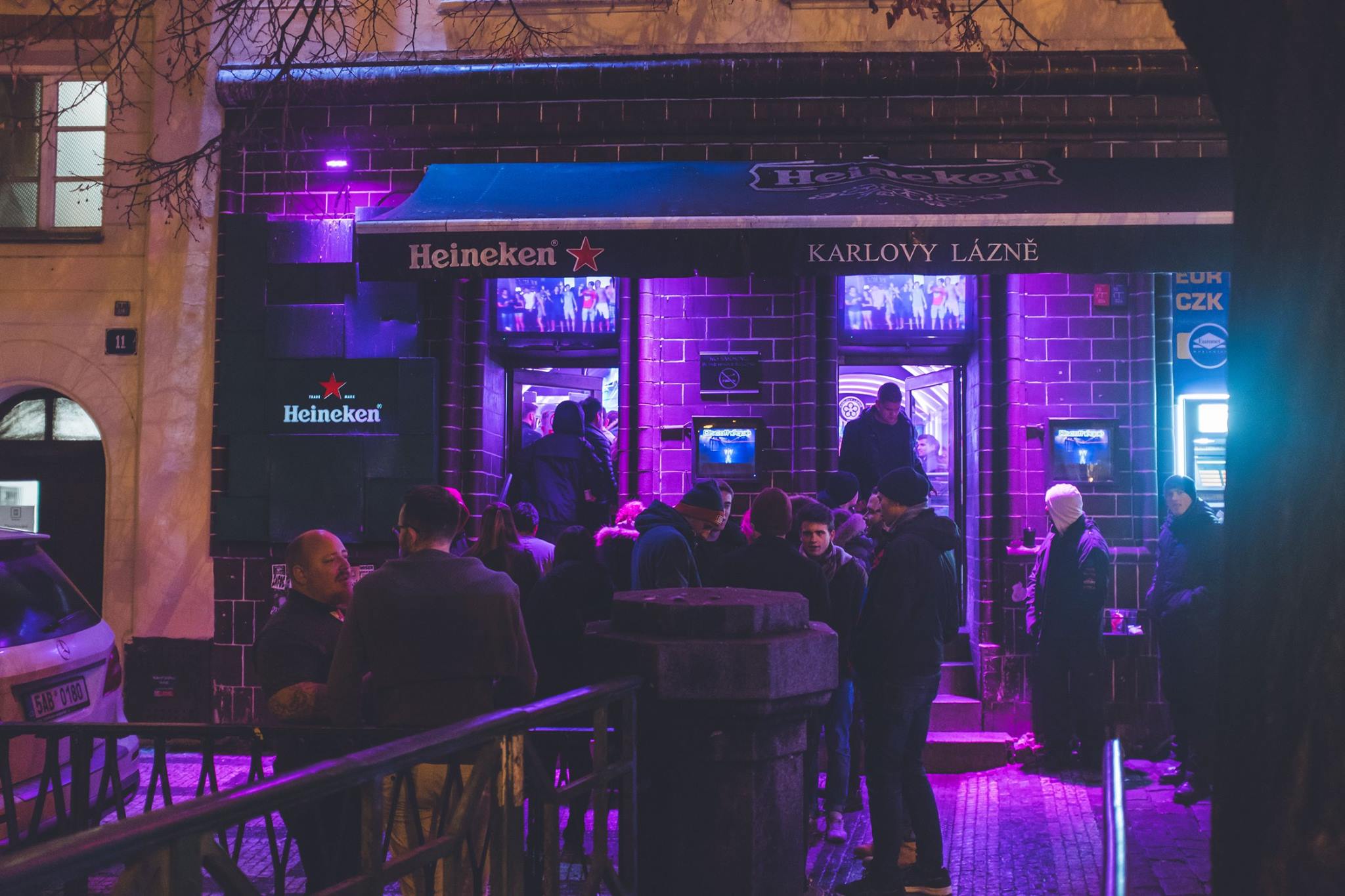 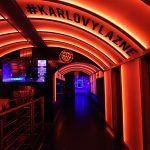 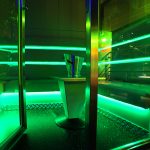 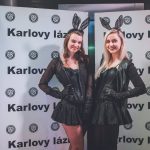 Karlovy Lazne is the largest facility of its kind in Central Europe, thanks to its five music clubs on five floors.It is also one of the best technically equipped club in the world. They are also one-of-a-kind for their original character, which is created by the fact that the historical interiors of the building built at the turn of the 15th century have been preserved.

The original mosaic tiling of the hallways and walls, mosaic pictures in the main rooms and partially preserved old spa facilities and pools in the style of Roman baths, which now serve as dance floors without water on two floors of the club, together with modern facilities and equipment, and music create an entirely unique atmosphere, thanks to which Karlovy Lazne have become the most visited dance club in the Czech Republic.