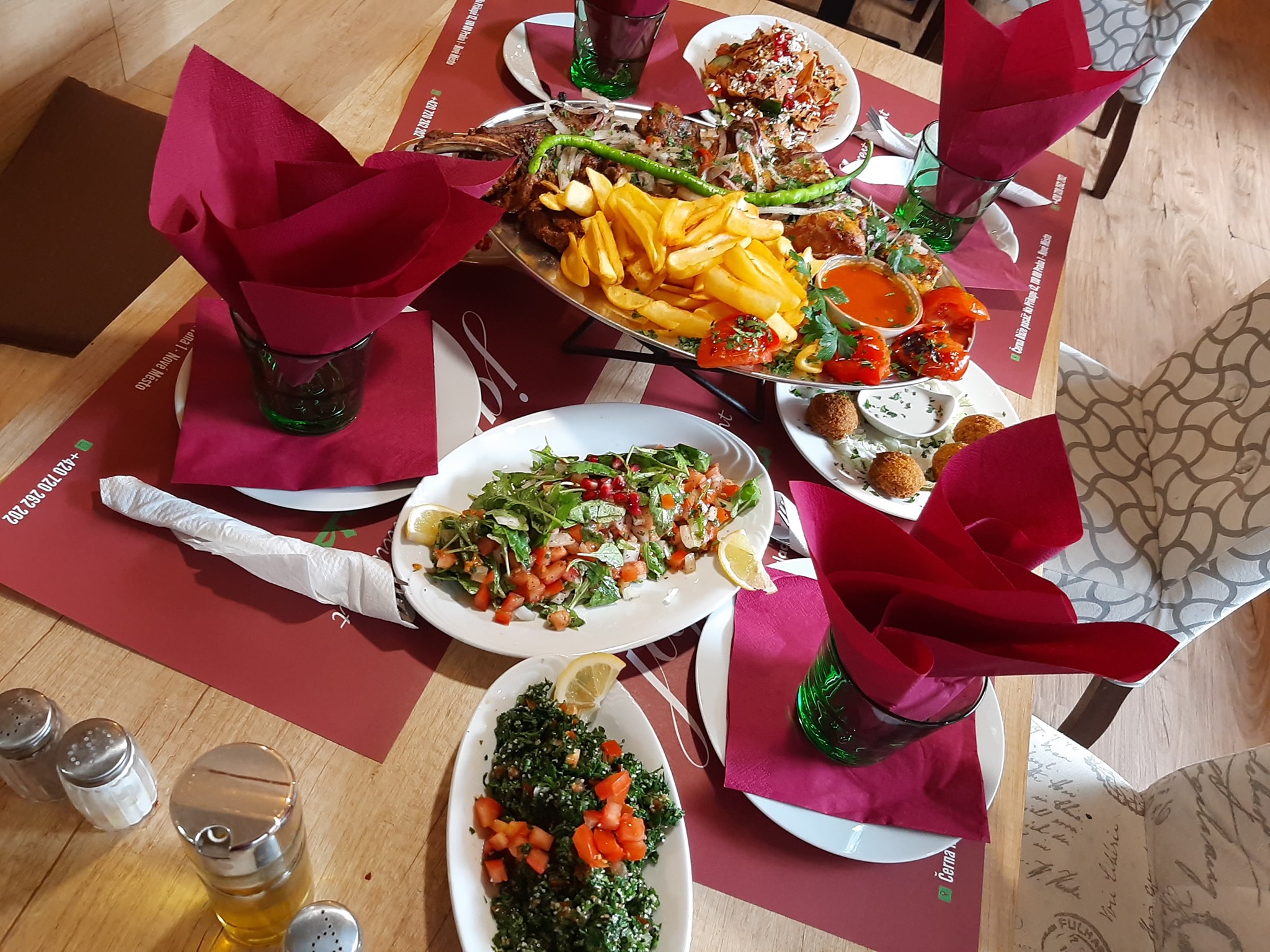 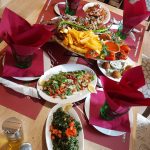 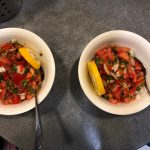 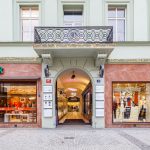 Jaffa Restaurant was founded on September 1, 2018.
Offers Arabic oriental dishes.
Jaffa is one of the oldest and most important cities in Palestine.
Today it is located in the village of „Tel Aviv-Jaffa“ on the eastern shore of the Mediterranean Sea.
Jaffa occupied a long-standing position among the major Palestinian cities, thanks to its population and strategic position until 1948. When the majority of the Arab population was displaced.
The city of Jaffa is a natural place on the eastern shores of the Mediterranean Sea. It is one of the western gates of Palestine, where Palestine is connected with the Mediterranean, Europe and Africa. Its harbor is one of the oldest in the world and serves ships for more than 4000 years.
Today, there are about 60,000 people, mostly Jews, Arab minorities of Muslims and Christians.
Jaffa was considered to be the indisputable cultural city of Palestine, which included the most important diaries, dozens of magazines and publishers. Just like cinemas, theaters and cultural clubs in Palestine.
Today’s city consists of four suburban suburbs of Tel Aviv.
The city consists of 12 neighborhoods inhabited by Arabs. The most important district is Ajami, Manshiyah, Arshid and Nizha al jabalya.
In 1949, the Israeli government decided to join the city of Jaffa and Tel Aviv under the name of Tel Aviv municipal-Jaffa.