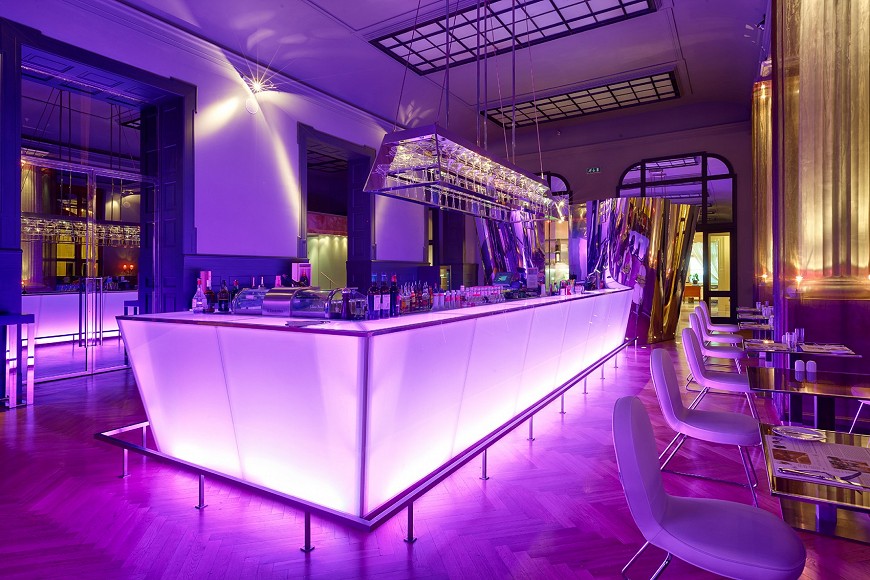 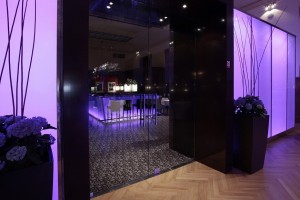 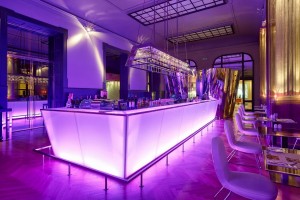 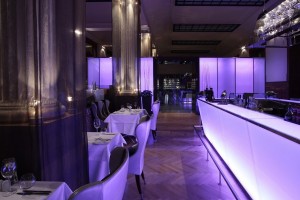 Situated in Prague’s Boscolo Hotel, a five-star establishment part of the luxurious Boscolo Hotels chain from Venice, Italy (Est. 1978), is the Inn Ox Lounge. This grand old dame of a building was originally home to a bank, and has been meticulously restored to its former glory, all for your enjoyment. Enter the neo Renaissance gem and notice the frescoes, a grand staircase, and alabaster Doric pillars – this is the real deal, and widely regarded as one of the city’s best neo Renaissance structures.

After you float through the historical lobby you will see mood lighting that immediately grabs your attention – the Inn Ox Lounge beckons. This refined and welcoming setting combines modern lighting with an interior that has a certain timeless elegance, and is by far, one of the best places in Prague for a mouthwatering cocktail or a glass of wine.