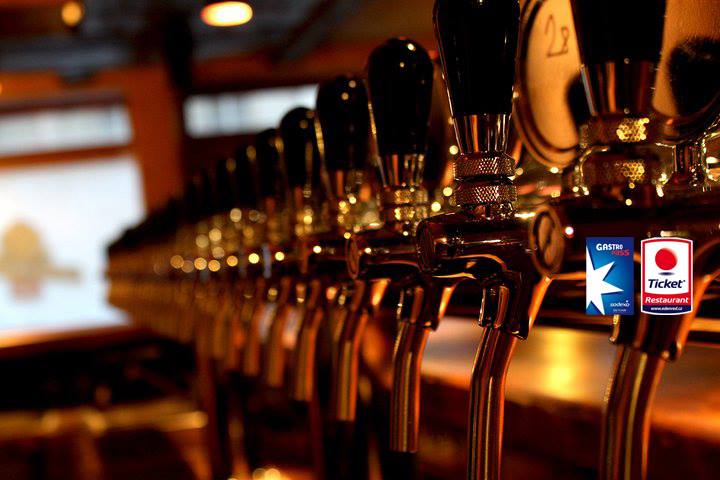 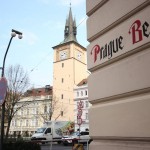 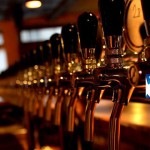 Six years ago, in Prague, the capital of beer, only handful of Czech beers was being represented. We left the capital and spent time in the villages around the entire country, searching for the best regional craft beers. Our dream was to bring all these great breweries to Prague. Thus, we founded Prague Beer Museum, a place to bring the best beers we found. Without existing infrastructure, creating the first pub in Prague to have 30 Czech craft beers on tap, was challenging. One of the beers we could only get when a friend of the brewer was visiting his girlfriend in Prague. As long as they don’t break up… we’ll have his beer.

From the humble beginning, we met with great success. We have two pubs, which are one of the top spots for tourists and Czech people searching for a good selection of the beers. But our story is not over. It is just beginning. Czech beer is famous throughout the entire world, and for good reason. We plan on opening more Prague Beer Museums across Europe to continue to bring these great beers to more and more people.

It’s easier than bringing you all with us to all the breweries. After all, it is all about the beer.